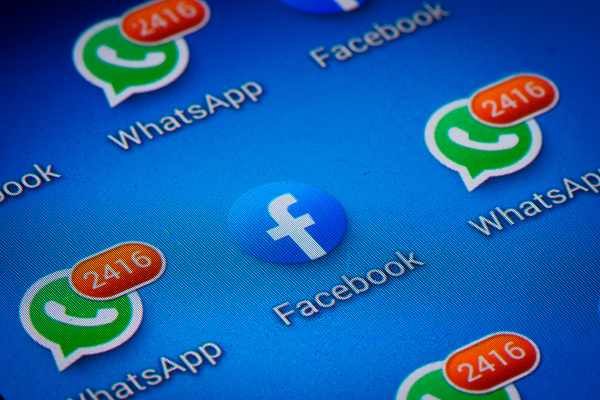 The report is based on more than 6,250 responses from Europe, South America, the Middle East and Asia and also covers economic outlook and attitudes to cryptocurrency and neobanks in a wide-ranging survey. The study explores the views and attitudes of consumers in the global prepaid market – those utilising pay as you go type goods and services.

As Facebook comes under intense scrutiny after a six-hour worldwide outage on 4 October and the disclosures of a whistle blower indicating that the social media giant prioritises profit over safety, the Ding Global Prepaid Index shows that WhatsApp was the preferred method for staying in touch during the pandemic in every country surveyed apart from the Philippines. Three of the top four most popular apps – WhatsApp, Instagram and Facebook Messenger – are all owned by Facebook.

Mark Roden, Chief Executive of Ding said: “While our survey showed that Facebook’s family of apps are extremely popular worldwide, the outage highlighted that when they are not available people flock to competitors like SnapChat or Twitter. Social media users can move fluidly between platforms and adapt quickly to change. For that reason, Facebook needs to respond proactively to both technical issues that caused the outage and cultural and ethical issues raised by the whistleblower.”

The survey also revealed that in the aftermath of the pandemic, most people are feeling positive about their country’s economy over the next six months. Meanwhile, despite a high fear of cybercrime, people are embracing cryptocurrency and neobanks at never-before-seen rates.

Asked if they agreed with the statement “I trust the social platforms I use”, 75% of the respondents said yes. This trust level was highest in Indonesia (86%) and Nigeria (82%) and lowest in Germany at just 54%.

Roden said: “Despite the problematic stories dominating the news cycle at the moment, trust in social media remains high. However, social giants shouldn’t take this for granted. Challenger apps come through all the time, the most recent success story being TikTok, so apps that breach their users’ trust one time too many may find themselves dethroned in favour of a newer app.”

Social media is seen as a lifeline in some countries, despite the fact that most people have experienced or witnessed some form of online abuse or harm. Many users appear to realise that this is the reality that comes with having social platforms, and perhaps an unavoidable consequence.

According to the GPI, the platforms on which the most abuse or harm is encountered are Facebook at 62%, Whatsapp at 50%, and Instagram at 42% – all apps owned by Facebook.

Roden said: “It seems that people will potentially tolerate abuse online as the various social media platforms have become so vital to their lives – citizens may see it as a necessary evil but if these allegations are proven it is likely that governments will be pushed to regulate social platforms more directly.”