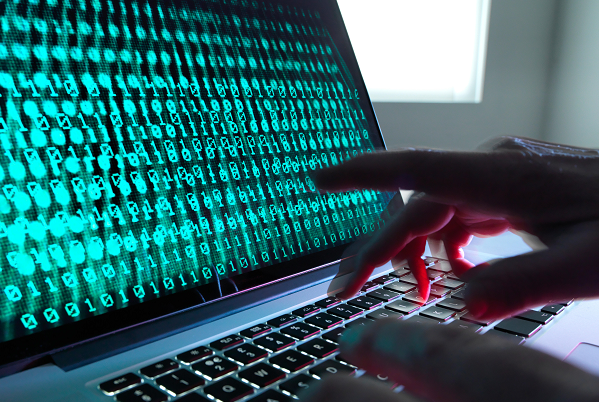 The Financial Conduct Authority (FCA) has spent over £5 million on new laptops and mobile phones to support remote working, according to official figures. The data, which was obtained using Freedom of Information (FOI) legislation, and analysed by the Parliament Street think tank, gives an insight into how the financial watchdog is assisting staff with hybrid working.

The data revealed that between April 2021 and August 2021 a total of 5,850 new laptops were purchased by the financial watchdog. Although the exact spend per laptop was not disclosed due to commercial restrictions, the FCA stated that the spending range was £5,000,000 – £10,000,000 for laptops over the last 12 months.

The news of the digital scale up comes following the FCA’s own warning issued about the dangers of remote working to businesses, where they released new recommendations for businesses that use a remote or hybrid employment model.

According to the guidelines, companies will be assessed by the FCA and must demonstrate that remote working does not hinder their capacity to fulfil the threshold for the regulated activity they have or will have approval for. Companies should now ensure that remote working does not compromise the firm’s ability to monitor its functions, harm consumers, compromise market integrity, increase financial crime, or restrict competition.

Hybrid working expert Sridhar Iyengar, MD for Zoho Europe said, “Increased digitalisation is critical to any business operating today, but adapting to a flexible remote or hybrid work model requires more than just technology investment. Companies must ensure that staff are provided with the provisions, care, guidance and infrastructure to effectively adapt to new operational changes, no matter the size of business or whether they are private or public companies.

“As services become increasingly digitalised, it’s important that businesses equip themselves with the right tools and platform to ensure that they run as efficiently as when workers were office-based. The working model switch should not prove a hindrance to any aspect of performance. Organisations must also ensure they remain compliant with the regulations they are governed by, in the same way they would need to with any working model.

“Leaders must take the time to assess whether the right digital strategy and culture is in place to serve them long-term. They must be prepared to be more adaptable, flexible and agile than ever before as this period has shown businesses need to be prepared for whatever the future may hold, and that can include completely unexpected factors.”

Security specialist Edward Blake, Area Vice President EMEA for Absolute Software said: “Remote working is evidently one of the favoured operational models for long term remote working, but organisations which opt for it must ensure that they are protecting the additional devices and users on a given network.

“Even the UK’s regulators aren’t safe from the onslaught of cyber crime aimed at newly remote workers, and it’s essential that IT decision makers have full visibility over their network of distributed devices. What’s more, adopting a Zero Trust approach to network data and application access is imperative to ensuring that malicious actors which will, or even already have, gained access are stopped in their tracks.”

Netflix stock tanks: Here’s what you need to know

What the falls in cryptocurrencies and meme stocks means for...

Altcoins Market dominance up 3X in the last...