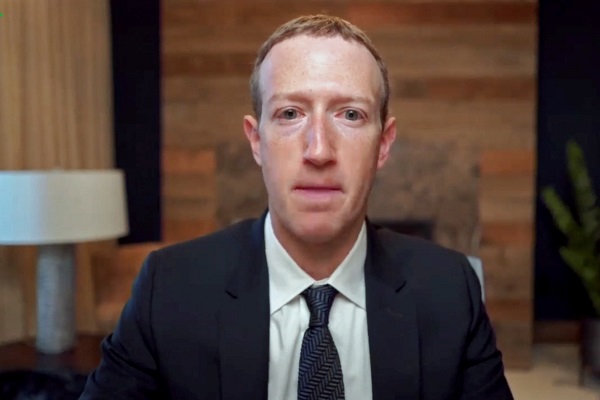 Facebook is mulling a name change to expand its focus of business, according to media reports.

The social media giant’s chief executive Mark Zuckerberg is gearing up to talk about new plans at the company’s annual Connect conference on October 28th.

The Verge reported that the rebrand would likely position the blue Facebook app as one of many products under a parent company overseeing groups like Instagram, WhatsApp, Oculus, and more.