Home » FBI cracks down on Colonial Pipeline hackers, but the battle is far from over 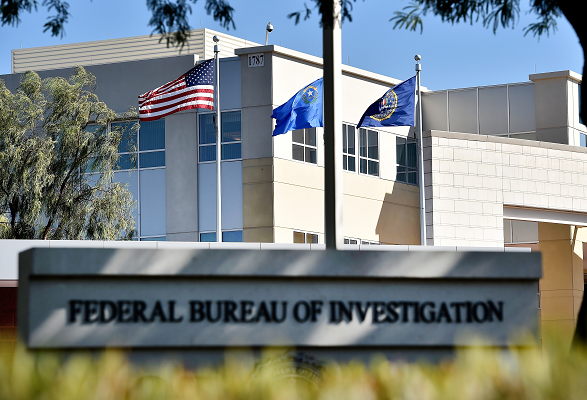 FBI cracks down on Colonial Pipeline hackers, but the battle is far from over

FBI investigators have recovered millions in cryptocurrency that was paid in ransom to hackers whose attack prompted the shutdown of the Colonial Pipeline last month, the Justice Department announced this week.

Specifically, the Justice Department said it seized $2.3 million in Bitcoins paid to individuals from an Eastern European criminal hacking group known as DarkSide.

While the recovery of the money is an important blow against hackers, cybersecurity experts have warned that extensive action must be taken to prevent further attacks.

Alan Grau, VP of IoT and Embedded Solutions at Sectigo said, “This was the most disruptive ransomware attack on record, illustrating how cybercriminals are confident enough to attack ever-more critical targets in search of ransom fees. This brings into sharp focus just how vulnerable a nation’s critical infrastructure is to cyberattacks.”

“Whilst the Justice Department recovering $2.3 million is welcome news, the nation is yet to address the glaring security risks that led to the attack. Had this been a nation-state wanting to damage to the cyber-physical systems controlling the pipeline, they may have been able to do so.”

“Multiple levels of security, starting with strong authentication and S/MIME protection for email provides a layer of protection against phishing attacks and other cyberattacks that are commonly used as entry points for ransomware attacks.”

Three-quarters of users believe they are more vulnerable to mobile...

Global analysis shows most DDoS attacks originate from fewer than...

How to use social media platforms to successfully scale your business

Scaling your business, whilst maintaining efficiency, is possibly one of the hardest things to …

Expend crowdfund smash target as they are 165%...