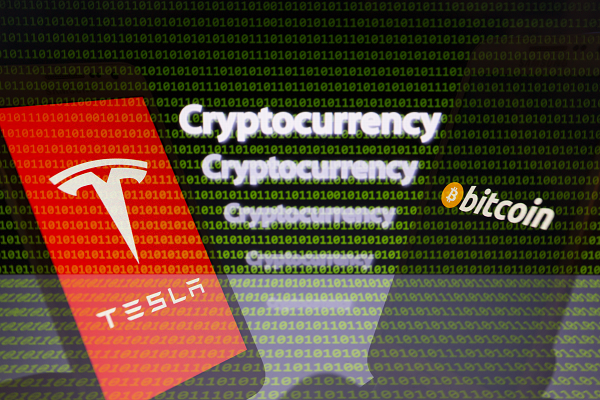 Dogecoin’s tremendous rise in 2020 has seen the cryptocurrency earn comparisons to other established digital assets. Notably, DOGE’s trading volume has caught the attention of the cryptocurrency world by ranking in the same category as bitcoin and ethereum.

According to data acquired by cryptocurrency trading simulator Crypto Parrot, DOGE was the third most traded cryptocurrency on the largest digital asset exchange Binance with a volume of $116 billion in May. On the exchange, ethereum recorded the highest trading volume at $191 billion, followed by bitcoin at $188 bitcoin.

On the Huobi crypto exchange, DOGE also ranked third with a trading volume of $51 billion, trailing second-ranked bitcoin by just $13 billion. Ethereum also topped with a volume of $85 billion.

The implication of DOGE’s trading volume

The report explains the implication of the dogecoin trading volume as recorded on the three exchanges. According to the research report:

“Generally, dogecoin’s tremendous trading volume on the two major exchanges indicates that the asset is competing against established cryptocurrencies. On the flip side, analysts have warned that DOGE’s rally might be a bubble that will burst soon because the crypto has no proven utility and lacks a formidable support base.”

The trading volume highlights how DOGE has maintained its momentum since the start of the year despite minor price corrections in May. Dogecoin supporters speculate that the coin will surge further, backed by celebrity support led by Tesla CEO Elon Musk.

The best biotech ETFs for the sustainable investor

Mobile phone users pay £200 more on handsets than in...

How to use social media platforms to successfully scale your...

How fintech is helping people get more out...