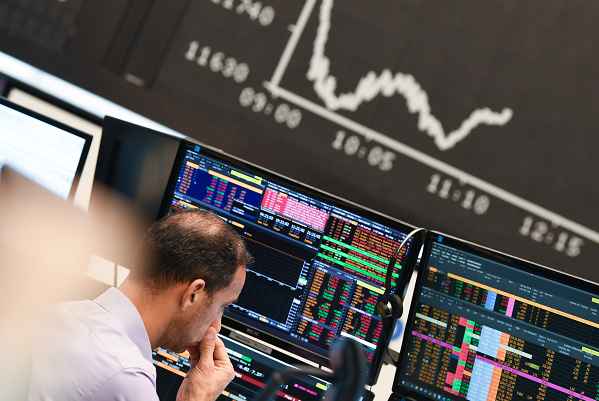 This week Zopa is marking the one year anniversary of gaining its full bank licence. Since the bank launch, Zopa has rapidly grown its customer base and product range.

Zopa is focused predominantly on lending, where it has extensive experience having lent £6bn in personal and auto loans in the UK market. Zopa is unique amongst fintechs in disrupting this sector, which is still in large part dominated by incumbent banks. As a result, core customer needs such as speed of decisioning, certainty on price and digital onboarding and servicing are generally not met. Zopa’s proprietary tech and focus on customer led innovation has allowed it to address these needs, bringing innovation such as end-to-end application in minutes, personalised rates throughout the journey and real time balance updates.

The appeal of Zopa’s products have been demonstrated in the last 12 months with Zopa surpassing all targets across its new and existing products. The bank has become a top ten credit card issuer in the UK, attracting in excess of 100,000 credit card customers in nine months. At the same time, it has continued to see strong demand across its personal loans and car finance products. Alongside its lending, Zopa has also attracted more than £400m in customer deposits and won several awards for its new savings product.

The pace of Zopa’s growth and its approach to customer-led innovation has been enabled by its expertise in data and technology. For example, Zopa has been at the forefront of Open Banking utilisation, with both inhouse applications such as its unique credit health tool Borrowing Power and recent partnerships with ClearScore and CreditLadder. Additional innovation in the last year includes features such as SafetyNet, which allows credit card customers to set aside part of their credit limit for a rainy day.

Zopa’s focus on lending and its ability to attract deposits mean that it has a unique business model amongst challenger banks as it generates strong customer revenue. This approach has resulted in revenue per customer more than doubling since Zopa launched its bank, putting it on track to reach profitability before the end of the year. This trajectory would make Zopa amongst the quickest challenger banks to reach profitability. This, combined with its momentum, both in terms of revenue and product success means Zopa has set its sight on an IPO in late Q4 2022, by which time it would have shown a £12m+ track record of consistent profitability.

Jaidev Janardana, CEO of Zopa, comments: “The past year has been a highly successful one for Zopa Bank and we’ve exceeded our targets across new and existing products. We built a bank to better meet the needs of UK consumers and our year one success endorses that approach. We look forward to using the momentum that we have gained to expand our products and services further and to help more customers. At Zopa, we are also passionate about building a sustainable business and so I’m excited to see that our trajectory puts us on course to be amongst the fastest digital banks to achieve profitability. We will continue to build from that base with an IPO on the horizon as early as Q4 2022.”

Fintech sustainability pioneer, ecolytiq, shortlisted for innovation at the Finance...