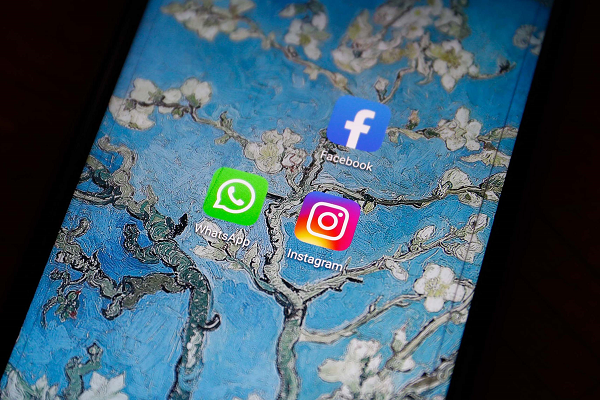 The FCA has firmly pointed the finger at social media sites, such as Facebook, Twitter and Instagram, as needing to do more to stop the rise in fraud. It’s calling on the Government to force these internet giants to do more to protect savers from online scams, including monitoring posts.

Online scammers have come alive during Covid, preying on the fact that we were all spending more time on the internet. The FCA has seen a 77% increase in scams reported to it between April 2020 to March 2021 when compared to the previous 12 months. A total of £4m a day was stolen through fraud in the first half of this year*, an increase of almost a third, and clearly that will help make politicians and regulators sit up and do more to solve the problem.

Laura Suter, head of personal finance at AJ Bell, comments on the FCA’s statements on the online safety bill: “Google has already announced a plan to help shut down the number of scammers who pay for ads so their results will appear high up in search rankings, in order to ensnare a large number of savers. But now the FCA has set its sights on the social media platforms that serve as a gateway to fraudsters and allow them to spread their fraud quickly and with ease. The issue with social media sites is that scammers can very cheaply and easily spread their messages to thousands of people and once the posts are live it’s hard to control them.

“The next move is firmly in the Government’s hands, with the FCA highlighting where it thinks the regulation is failing and that it is powerless to fix it as its jurisdiction doesn’t extend to regulating these websites and posts.”