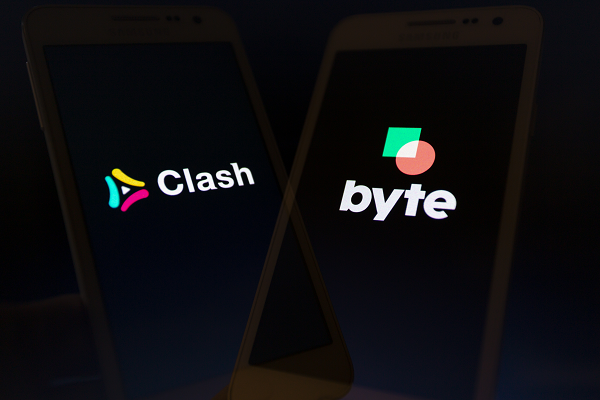 A confluence of developments including growing volumes of data generated by Internet of Things (IoT) sensors, and the emergence of new content and data-rich applications, some of which are incorporating the use of artificial intelligence (AI), is set to drive demand for higher performance computing solutions over the next five years. This will contribute to an increasingly vibrant, and competitive, market for AI servers and high performance computing (HPC), including supercomputing, according to GlobalData, a leading data and analytics company.

Despite the disruption to IT projects caused by the COVID-19 pandemic, IT infrastructure vendors and cloud service providers remain upbeat about future enterprise demand for new, more powerful computer processing capabilities. This is reflected in the development and enhancement of server portfolios, which are being beefed-up to include the latest processor chips and hardware accelerators, to ensure maximum support for the most demanding, compute-intensive workloads.

Chris Drake, Principal Analyst at GlobalData, a leading data and analytics company, comments: “Traditional HPC use cases including financial services, scientific and medical research, and natural resource exploration and extraction remain as important as ever. However, they are being joined by new applications from an expanding range of industries, including those that leverage AI and large volumes of data.”

Alongside the emergence of new, compute-intensive applications, the industry will see a strong focus on more flexible ways of consuming IT solutions, including the use of as-a-service consumption models. GlobalData expects flexible consumption models to become an important means by which server vendors will drive future adoption of AI and HPC servers, extend their research into new market segments, and compete against the hyperscale cloud providers.

Drake adds: “The hyperscalers have been strengthening their own ability to offer HPC and supercomputing as a service and, in June 2021, Microsoft announced the general availability of its new cloud supercomputing offering for AI and HPC workloads, powered by NVIDIA A100 Tensor Core GPUs. Microsoft Azure joins Amazon Web Services, Google Cloud, and Oracle, which all now offer NVIDIA A100-based cloud services.

“Growing demand for more powerful processors is also driving competition among chip manufacturers such as Intel, AMD and NVIDIA. NVIDIA is making a multi-pronged attack to become a major player in the enterprise IT market, starting at the very high end.”

Nine in 10 UK executives are now looking to AI...

Top five tech growth sectors forecast to quadruple to over...

Three-quarters of users believe they are more vulnerable to mobile...

48% of people think social media presence could be better

High five for the Audi RS Q3: 5 attractive rims and 440 HP from 5 cylinders

It has been a record first half of the year for VC investment into London’s fintech sector, with new research from Dealroom.co and London & Partners today revealing …