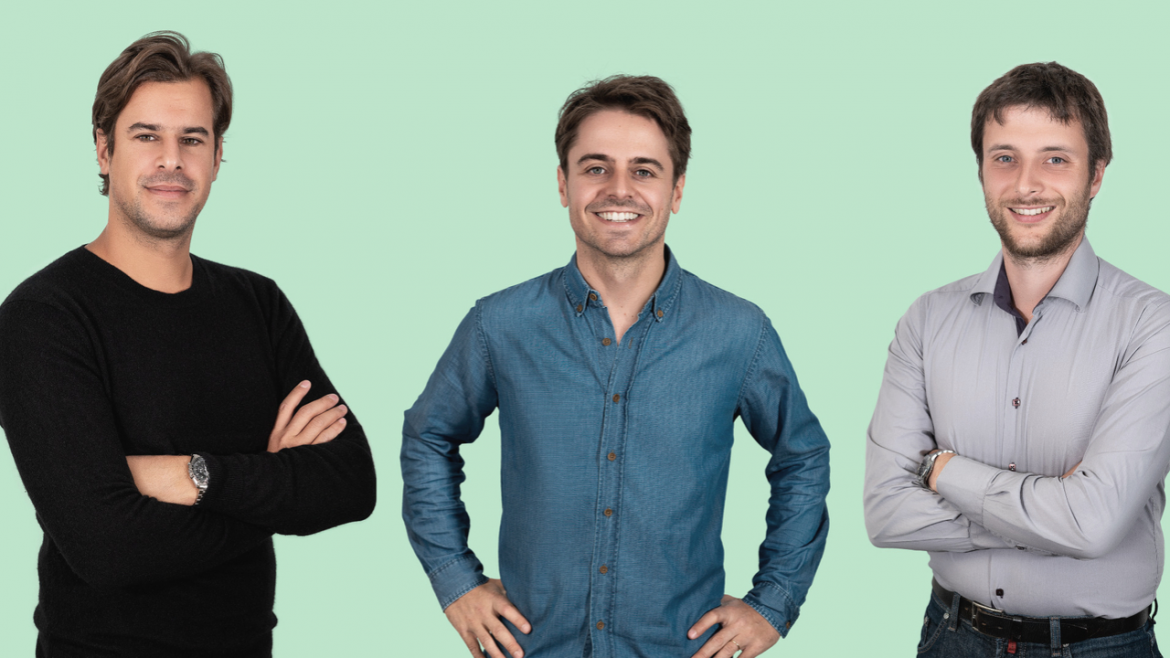 Since 2018 French Proptech platform Unlatch has led the way in mainland Europe in making life easier for housebuilders and their agents.

The Paris based SaaS scale-up has automated the new homes buying process, from initial enquiry through the reservation, and then across the entire sales progression process, including automated document population and reservation fee collection plus AML. They already have over 350 clients in France and more recently in Spain, Portugal and Benelux as they begin to expand internationally.

Now, Unlatch is launching in Britain, overseen by Head of UK, Lee Martin – a veteran of the new homes sector and formerly of Hamptons International.

Unlatch raised 800,000 Euro from a joint investment by French Notaries – a significant vote of confidence in the Unlatch proposition. This has recently been followed by a 5.2m Euro Series A fundraise led by AXA Venture Partners, the $1bn early and growth stage investor.

Founded by Thomas Rivoire, Francois Marill and Olivier Adam, Unlatch has already transacted over 11.7 billion Euro in new home sales for housebuilders big and small via 65,000 reservation agreements across 3000 housing developments and 100,000 plots in six countries.

The concept is simple. Innovate a previously manual and clunky new home sale transaction by automating the process to save hours of work/input per sale, speeding up the process by 29 days on average and providing much needed transparency to developer clients and their buyers.

Lee Martin, Head of UK for Unlatch says:  “Unlatch has gained huge traction across continental Europe in the last three years and proven that it can easily integrate within a housebuilder or new homes agent’s existing team to significantly assist them in saving time.

But not just their own admin time, also in significantly reducing the time taken to progress a transaction from reservation to exchange of contracts. In France, we have reduced this by 29 days versus the industry average, which means developers and agents get paid much quicker and with less risk of fall-throughs.

It’s a no-brainer for housebuilders and new homes agents and now that our concept is proven, we are very excited to be launching in the UK and have now started arranging platform demos for potential clients.”

IMServ, one of the UK’s leading data collection and energy metering experts, has appointed …