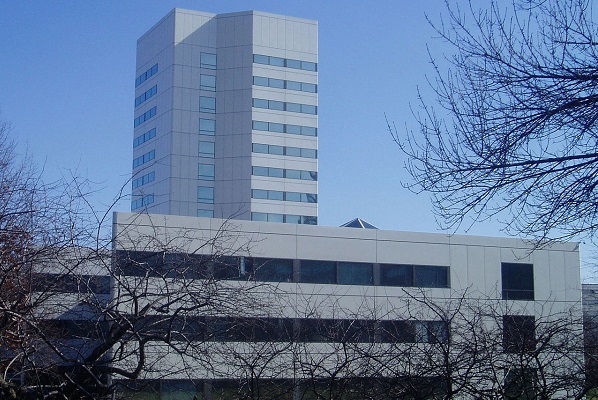 Pulmocide Ltd a late-stage biopharmaceutical company developing novel inhaled therapies for patients suffering from serious acute and chronic respiratory diseases, today announced it has raised $92 million in an oversubscribed Series C financing round. The funding round was led by Jeito Capital with participation from other new investors Adjuvant Capital and Asahi Kasei Pharma. Existing investors SV Health Investors, SR One, IP Group plc, F-Prime Capital, Johnson & Johnson Innovation – JJDC, Inc., and Longwood Fund also participated. With the closing of the transaction Sabine Dandiguian from Jeito and Kabeer Aziz from Adjuvant have joined the Pulmocide Board of Directors.

Proceeds from the financing will primarily be used to advance the Company’s lead asset PC945 through a global Phase III registration program in patients with invasive pulmonary aspergillosis (IPA) who have failed prior therapy. PC945 is a potent, novel triazole antifungal that has been specifically designed for use as an inhaled therapy. Its pharmaceutical properties allow it to accumulate when nebulized in lung airway epithelial cells and macrophages, effectively delivering large, sustained doses to the site of infection in the lung while minimizing systemic drug levels.

Under a compassionate use designation across several clinical centers in the United Kingdom, PC945 was found to be well tolerated and demonstrated remarkable clinical responses. In this program patients with a variety of different clinical profiles that had failed all other treatment options responded well when PC945 was added to their treatment regimen. Case study examples of these responses were recently published in the Journal of Heart and Lung Transplantation. The PC945 registration program is expected to begin recruiting patients later this year.

“With the benefit of this oversubscribed financing, Pulmocide is now well-positioned to bring this important new potential therapy to patients who desperately need better options and outcomes,” stated Daniel Burgess, Chairman and CEO of Pulmocide, “Currently less than 50% of those with IPA respond well to first line standard of care for this life-threatening condition. Based on results to date in patients who have already failed multiple treatment options, we believe PC945 has the potential to significantly improve response rates while minimizing any additional toxicity burden and drug-drug interactions that are frequently seen with systemic approaches. This drug profile suggests that PC945 may be useful in both acute and chronic settings.”

“We strongly believe in the combination of Pulmocide’s first-in-class science, the robust commercialization strategy for PC945 and the experienced management team that hold a successful track record in this field,” said Sabine Dandiguian, Managing Partner at Jeito Capital. “Pulmocide has the opportunity to deliver a potentially transformative treatment for patients suffering from respiratory aspergillosis. We are proud to the lead investor in this round and for this to be Jeito’s fourth portfolio investment.”

Major tech regulations hit China and US: Could European fintech...

How fintech is helping people get more out of their...

Mobile gaming in Asia is expected to reach...

Ophelos raises $2.3m to take on the antiquated...

Upflow has raised $15m to revolutionize how B2B companies get paid. The company provides a SaaS solution that enables companies to radically modernize their entire cash-cycle, and effortlessly collect …

With the roadmap out of lockdown now underway, many employees are set to return to the office either part-time or full-time. While this might be an exciting development …