Home » Lockdown broadband deals are ending, costing consumers up to £354 more a year 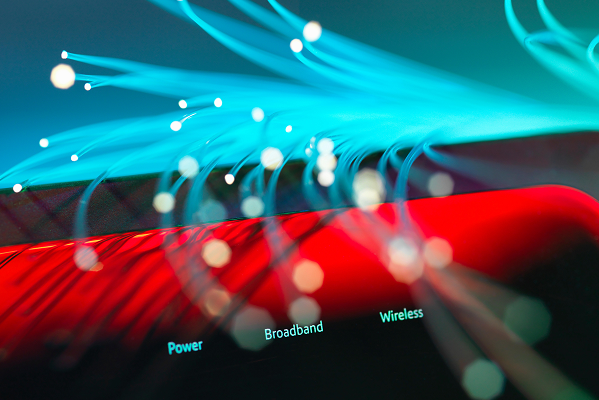 Lockdown broadband deals are ending, costing consumers up to £354 more a year

Broadband deals bought at the start of the first UK lockdown are now coming to an end, leaving tens of thousands of people out of contract with their provider and paying up to £354 extra a year, warns Uswitch.com , the comparison and switching service.

On 23 March 2020, Boris Johnson announced the first Covid-19 lockdown, forcing millions of people to stay at home.  Many consumers took the opportunity to get a new broadband deal as house-bound Brits relied on their connection to work and learn from home, stream films and television, and socialise over video calls.

The number of consumers getting new broadband deals in March was a fifth (21%) higher than the average for 2020, Uswitch data reveals.

Consumers also took the opportunity to get themselves a faster connection, with two thirds of people (67%) snapping up speeds of more than 60Mbps.

Consumers coming off an 18-month deal they bought in the first week of lockdown could save £159 a year on average by signing up to a new tariff, with some Virgin Media customers cutting their bill by £354 a year[1].

Customers who were on Virgin Media M100 Ultrafast Fibre Broadband & Phone deal pay £26 a month in contract, but this almost doubles to £51 a month when the deal expires. By switching to Vodafone Superfast 2 Broadband, they could be paying only £21.50 a month.

Catherine Hiley, broadband expert at Uswitch.com said, “Lockdown was the first time that most of us had to work from home, socialise with friends and family on video calls, and stream endless hours of content. And it didn’t take long for people to realise their broadband was not up to scratch.

“In the weeks around the PM’s announcement, Uswitch saw a huge rise in the number of people signing up to broadband deals that got them a faster, more reliable connection.

“18 months later, many of these deals are coming to an end, and it’s important that you don’t get caught out as you face being shifted onto suppliers’ more expensive standard tariffs.

“Deals from TalkTalk and Virgin Media were some of the most popular 18-month contracts with consumers at the time, so if you’re with one of these firms, check your paperwork.

“If you receive your end of contract notification, or think your broadband deal is ending soon, do a comparison online to see what better prices and speeds you could be getting.”

Find out if you can save money on your broadband here