Home » Over 10,000 Bitcoin ATMs installed globally in 2021 as demand for crypto surges 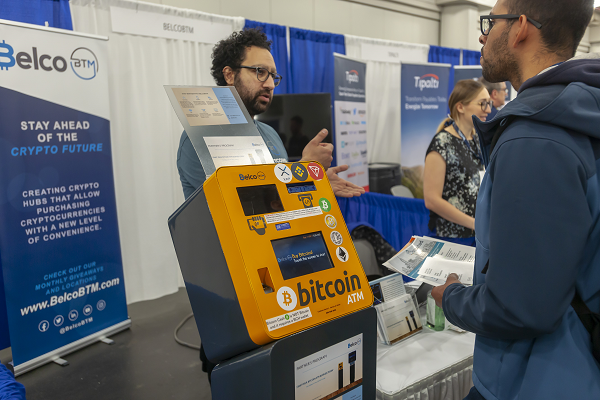 Over 10,000 Bitcoin ATMs installed globally in 2021 as demand for crypto surges

Bitcoin ATMs have emerged as a key element in the growth of cryptocurrencies as more investors aim to profit from the sector. In this line, the number of Bitcoin ATMs is on an upward trajectory.

July had the highest installations at 1,963 machines, while January had the least figure at 1,042.

The Oceania region has recorded installation of 20 mins or 0.1% while Africa has 20 machines.

The report takes note of the drivers behind Bitcoin ATM growth in 2021. According to the research report, “The accelerated Bitcoin ATM installations for 2021 highlights the role of the machines amid the growing popularity and adoption of cryptocurrencies globally. Interestingly, the installation surged in the third quarter despite the general correction of Bitcoin. This is a possible indicator that providers and investors are bullish on the long-term prospects of the sector.”

Although Bitcoin ATM installation is projected to continue growing, the sector might face the impact of the unclear regulatory landscape globally.