Home » Why life is getting hard for gaming companies 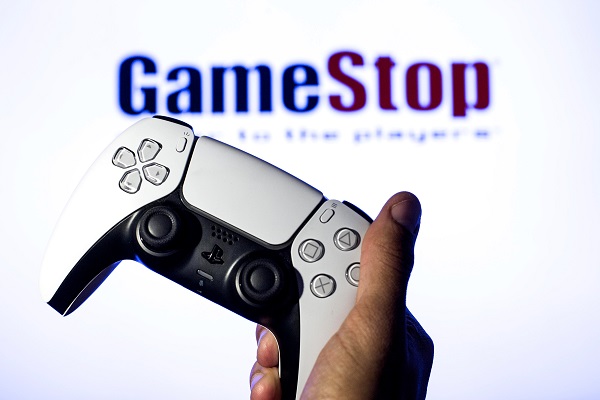 Why life is getting hard for gaming companies

Life is getting harder for gaming companies as consumers find plenty of reasons to get out of the house post-lockdown.

After seeing strong demand for games during the pandemic as people found ways to fight off the boredom of being stuck indoors, it was inevitable there would be some easing of demand once life started to return to normal.

Unfortunately, gaming companies have been eager to ride the pandemic-inspired momentum by scrambling to release new titles and so the marketplace has been very crowded just at the time when gamers found they had plenty of new alternatives to keep them busy.

Frontier Developments has disappointed with its latest product which in turn has triggered a 28% slump in its share price. The weaker than expected sales of Jurassic World Evolution 2 muddies Frontier’s reputation of delivering back-to-back blockbuster hits.

Russ Mould, investment director at AJ Bell said: “On the other side of the equation is Everyman Media which was a lockdown loser and now a freedom winner. Even though we’ve all devoured so many films and TV series at home during the pandemic, the cinema remains an appealing leisure activity, and it seems we’re all flocking back to the silver screen.

“Everyman’s shares jumped 8% after it said more people have been visiting its posh cinemas than expected, giving a nice boost to earnings. Cinema demand is highly dependent on the quality of the film slate and there have been quite a few popular titles released in recent months to help put bums on seats.

“No Time To Die, Eternals, Dune, Venom 2 and the latest part of the Ghostbusters franchise have all been popular, giving a tailwind to the cinema industry.

“Elsewhere on the UK market, the FTSE 100 rose 0.4% to 7,255 thanks to strength among banks, miners and telecoms stocks, the latter sector helped by a private equity takeover approach for Milan-listed Telecom Italia.

“While most of the big European markets were in positive territory, Asia fared less well with a 2% decline in India’s BSE Sensex index, dragged down by energy and consumer cyclical stocks.”

Netflix stock tanks: Here’s what you need to know

What the falls in cryptocurrencies and meme stocks means for...

Altcoins Market dominance up 3X in the last...