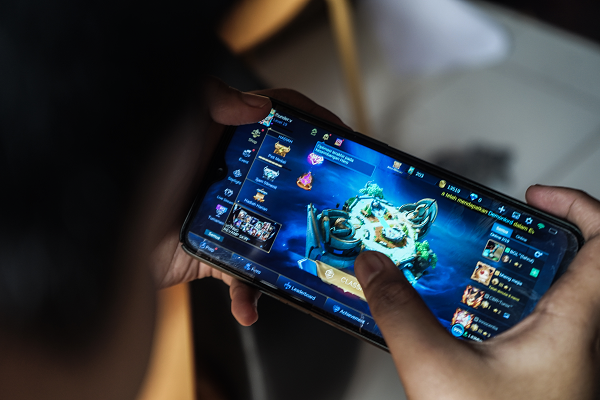 The mobile games segment is by far the largest segment within the video game industry yet still offers one of the brightest growth opportunities for the industry in regions like Europe. According to data presented by Safe Betting Sites, the number of mobile game users in Europe will hit 200M in 2021 – revenue to reach $12.5B.

Mobile games are already the most lucrative source of revenue for the video game industry but its future seems even brighter than ever. Advancements in technologies such as 5G adaptation and cloud gaming have made mobile games more accessible and capable than ever before.

Rex Pascual, editor at Safe Betting Sites, said, “Mobile gaming has been the most lucrative segment for gaming for some time now, yet regions like Europe can still be seen as a growth opportunity for the near future. With penetration rates around the 50% mark for some of the richest gaming markets, and Europe still at just nearly half that mark, the potential for further growth in the region is clear to see.”