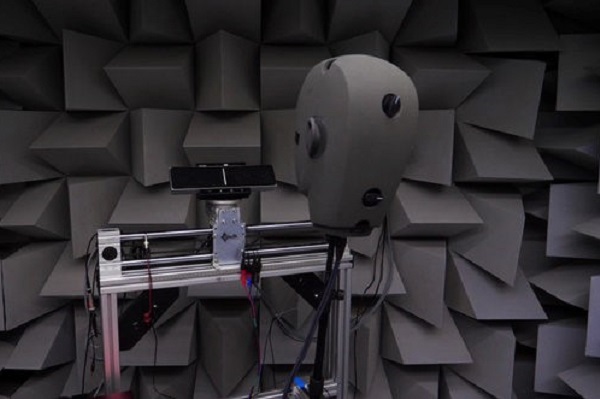 The current bridge investment is made as part of the company’s Series A fundraising to be further led by Adit Ventures to raise an additional $20 Million by year-end.This follows previous fundraising rounds during which the company has generated close to $25 Million with the consistent support of the Brecht – Jammer family office and SAIC Fund.

The funds will support rapid expansion, with plans to triple the headcount over the next year. Along with opening a US office, the talent hires will help accelerate the delivery of Noveto’s revolutionary first product. The prototype version of the device, capable of beaming pockets of sound outside the listener’s ears without the need for speakers or headphones and with minimal disturbance to people nearby, first debuted in November 2020, receiving global media acclaim.

The investment follows Noveto’s successful Kickstarter pre-sales campaign in February 2021, with backers from across the world pledging over $225k within only two weeks.

Eric Munson, Founder, and CEO, Adit Ventures, also joins the Noveto Board of Directors. Commenting on the news, Munson said: “We invest in disruptive companies with the potential to cross verticals and scale at pace. Noveto impressed us with its game-changing technology that can positively transform the quality of life in both consumer and work environments.

Dr. Christophe Ramstein, CEO, Noveto, said: “Whether listening to music, movies, games, or a call, there are only two ways to experience sound: publicly with speakers, or privately wearing headphones. We’re introducing a third way using this groundbreaking technology. With the support of Adit, will deliver an entirely new type of sensory listening that will change the way people experience audio.”